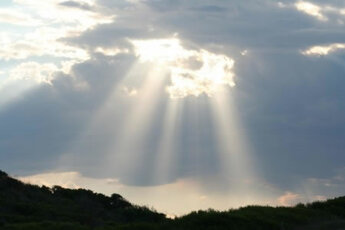 Black Heroes of the Christian faith

Lester Streete - a man of God, a man of prayer and a man without fear

Lester Streete was one of the most remarkable Christian men in recent decades.  He was born in Jamaica in 1915 and came to England in the 1960's.  He worked for more than twenty five years for West Midlands transport.  His church was Dunstall Road Baptist Church, Wolverhampton.

As a young man Lester was very good-looking and had many girlfriends. He worked hard on the farms in Jamaica. His father was one of the leaders in the local church. His great sporting interest was cricket and Lester was captain for many years of the district cricket team.

As a young man in his twenties he was walking home along one day from his work. As he was about to cross a local stream he heard a voice which said “Lester, Lester a rolling stone gathers no moss”. Lester realised that this voice was from God and that the words referred to his life-style which had lacked direction and purpose. Shortly afterwards he committed his life to Jesus and married a Christian lady Elma with whom he spent more than 60 happy years. They were blessed by God with five children.

At Dunstall Road Baptist Church Lester was a house group leader. His house group used to meet in the church and was known affectionately as “the prayer group”. Like Daniel, Lester believed in the power of prayer and like Daniel, Lester prayed morning, noon and evening. At home he prayed several times a day and read the Bible with his beloved Alma. 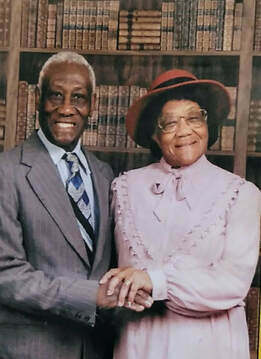 Lester was known for his outspokenness and his fearlessness. He could certainly be likened to Elijah of old. The phrase “The Lord God before whom I stand” could be said of Lester as well as Elijah. Lester acted and spoke as if God was standing next to him.

Lester believed passionately in the return of the Lord Jesus Christ and lived his life in the expectancy of Christ’s return. For several years he was part of the pastoral team which visited the sick and the needy. He was always ready and willing to pray for anybody and God used Lester’s prayer ministry to heal people.

He had a great desire to help people - to try to win their souls for Christ. He used to have a badge saying: ‘Got a problem? Call on Jesus.’”

Wolverhampton has seldom if ever seen such a heart-warming and moving response to a person’s death. Five hundred mourners attended his funeral to say goodbye. He was loved and respected by all.
The Mayor of Wolverhampton was present for the service and paid a wonderful tribute to a wonderful man. West Midlands transport provided their own tribute and paid their own respects to Lester and provided a West Midlands bus to honour a great man. On the front of the bus it bore the destination “Lester Streete – One Final Journey”. 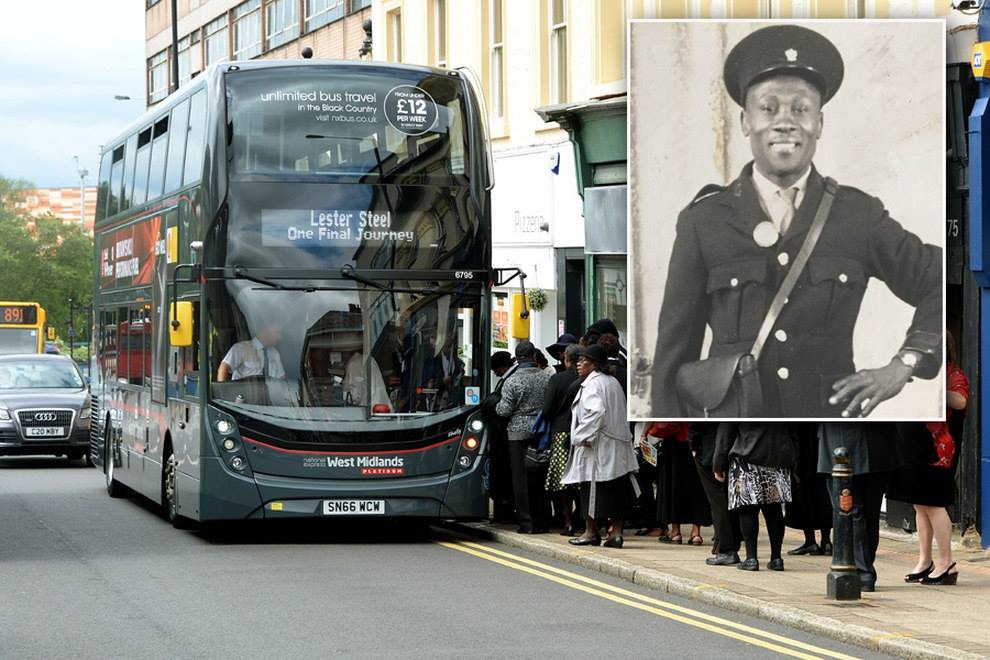 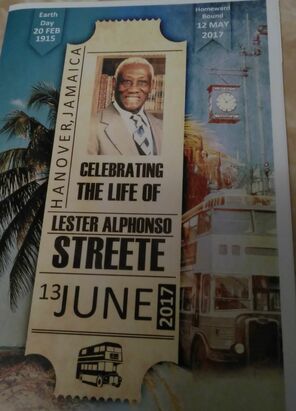 During the time in his house group Lester taught the members a short chorus which reflects closely the way he spent his life.

There can be no doubt whatsoever that during his life-time Lester helped enormously “to build a little heaven down here”.