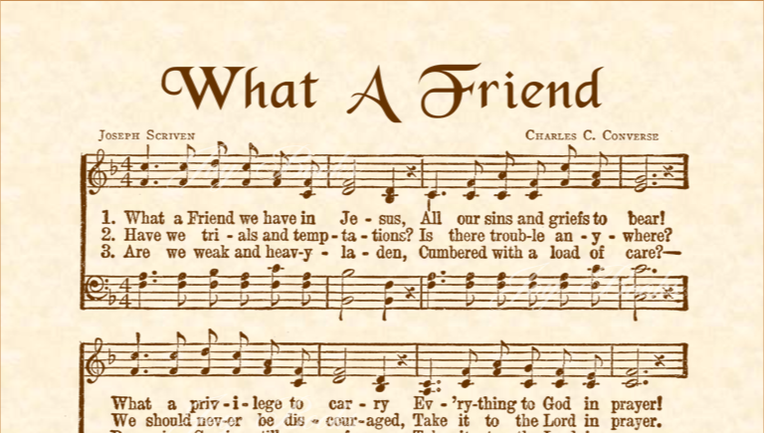 Well-loved hymns and the stories behind them 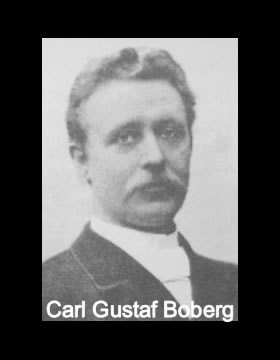 ​How Great Thou Art – The History of the hymn

The history of the hymn How Great Thou Art begins with Mr. Carl Gustaf Boberg (1859-1940). He was a Swedish pastor, editor, and member of the Swedish parliament.

Mr. Boberg was enjoying a nice walk when a thunderstorm suddenly appeared out of nowhere. A severe wind began to blow. After the storm was over, Mr. Boberg looked out over the clear bay. He then heard a church bell in the distance, a rainbow spread across the sky and the birds were singing. And the words to How Great Thou Art begin to form in his heart -- O Lord, my God, When I in awesome wonder, consider all the worlds Thy hands hath made. . .

​Can you imagine what Boberg felt as he formed these words? There was such calmness after the fierce storm he could only utter those words of peace. 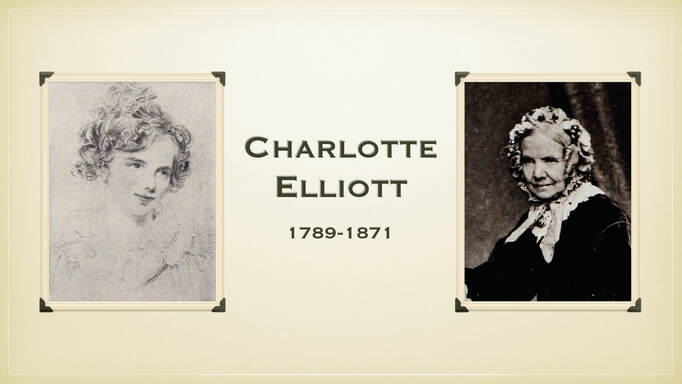 Charlotte Elliott, a Victorian hymn writer, was born in the south London district of Clapham in 1789 and died in Brighton, England, in 1871. Her grandfather was a famous evangelical preacher. Her family, who belonged to the evangelical wing of the Anglican Church, taught her Christian piety.

Elliott was a famous humorous poet during her youth. At the age of 32, she suffered from a serious illness that left her disabled for the rest of her life. Then her lifelong spiritual mentor César Malan, a Swiss minister and hymnologist, counseled her to replace her rage and inner conflict with peace, and simple faith in God; from that day on, she turned her literary talents to writing hymns.

Although sometimes depressed by her condition, she always felt renewed by the assurance of salvation, and she responded to her Savior in hymns with her “strong imagination and a well cultured and intellectual mind”

“Just as I Am, Without One Plea” was written in 1834.
​
People aren’t “good enough” or “not good enough” to come to Jesus. It is through God’s initiative, pardon, promises and free love mentioned throughout the hymn that everyone can come to Jesus. Just like Elliott, people will face “conflict,” “doubt” and “fighting and fears within [and] without,” but one can find rest in Jesus.

​Hymn - It is well with my soul