Guilty Conscience@ Hebrews has the answer 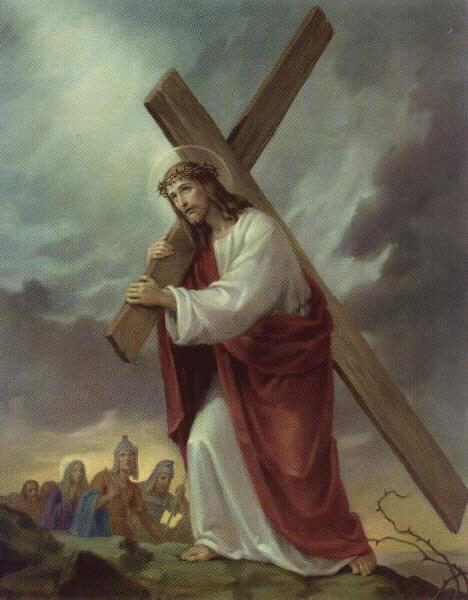 Along with the Apostle Paul, and the writer of John’s Gospel, the author of Hebrews has long been regarded as one of the three great theologians of the New Testament.

Traditionally Hebrews was regarded as the work of Paul but nowadays most scholars believe that its authorship is unknown.  Almost all scholars maintain however that Hebrews is a divinely inspired work and is one of the greatest books in the New Testament.  Most theologians believe it was written about 64 AD.  This was six years before the destruction of the Temple in Jerusalem by Titus in AD 70.

Many eminent scholars like F.F. Bruce and Barnabas Lindars assert that the readers were Jewish converts to Christianity who were in danger of going back to Judaism because of their inability to cope with their consciousness of sin (Hebrews 9.9, 9.14 and 10.2).

The readers had a very urgent problem i.e. a guilty conscience.

The writer deals directly with this urgent problem by showing the uniqueness and all sufficiency of Christ’s sacrificial atoning death.

Firstly, the writer stresses that Jesus died as a member and representative of the human race. Jesus has a REAL body of flesh and blood and Jesus REALLY died on a cross for the whole of the human race. Whereas the blood of bulls and goats were imperfect sacrifices and could never take away sins, the death of Christ on the cross as a PERFECT sacrifice, a once and for all sacrifice to remove guilt and sin forever (Hebrews 10.4, Hebrews 10.10).
​
Secondly, the writer points out that the death of Christ marked a NEW COVENANT or TESTAMENT.  This was a COVENANT OF GRACE which rendered the old Sinaitic covenant of the law obsolete.


​
Thirdly the death of Christ had made available to ALL direct access into the very presence of God in heaven.  Under Judaism only the high priest could enter the Holy of Holies once a year on the Day of Atonement (Leviticus 16).
​
For the writer trust in Christ’s work on the cross and the resurrection is the answer to a guilty conscience and the means of acquiring peace with God.  Christ’s work on the cross is FINAL, PERFECT, COMPLETE and above all of PERMANENT VALUE. Barnabas Lindars says about the letter, “It makes the essential point that the death of Jesus is not merely a sacrifice for sins, as is stated in the kerygma but has ON-GOING EFFECT FOR ALL TIME”.

In the words of the well-known hymn by the American songwriter Lelia (Mrs C H Morris) “And the blood has never lost its power, no never, no never, Jesus’ blood avails for sin forever and will never lose its power”

Christ died “ONCE AND FOR ALL” so that ALL CAN HAVE PEACE WITH GOD.