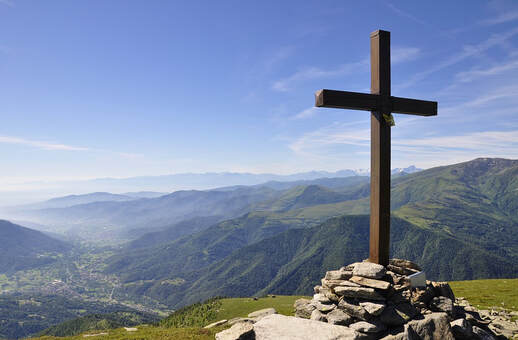 BACK TO THE BIBLE 4

Two things can be said about repentance. It is extremely unpopular and it is of vital importance. Without repentance towards God and faith in Christ we are lost forever.

Repentance is not optional for the human race but is COMMANDED by God. Acts 17v30 says:
GOD COMMANDS ALL PEOPLE EVERYWHERE TO REPENT

The importance of repentance is clearly seen in two facts. It is central to the FIRST WORDS OF JESUS in Mark 1 v 15.
"REPENT and believe the gospel"

What is repentance?
​
The Greek word for repentance is "metanoia" which means literally "to have another mind".
Matthew Henry likens it to a 180 degree turnabout in the army. We must turn away from our sin and turn towards God. One of the best definitions of repentance is found in Proverbs.
"Whoever covers his sin shall not prosper but whoever CONFESSES and FORSAKES his sin shall obtain mercy"
​

In the BBC episode of Father Brown on Tuesday 23rd June 2020, Father Brown says to the murderer "REPENT and CONFESS and God will wash away your sin"

John 1v9 makes a similar point:
"If you confess your sin, He is faithful and just to forgive our son and to cleanse us from all unrighteousness".

Josef Goebbels was a very evil Nazi in charge of Hitler's propaganda machine. His main slogan was as follows:
"If you tell a lie, tell a big lie. If you tell it often enough people will believe it"
The big lie today is that people can get to heaven without repentance. This is NOT what the Bible teaches.

The story of the Prodigal Son in Luke 15 is one of the best examples of repentance in the New Testament.
The Father in the story represents God, the Prodigal Son represents every human being.
In the story the son takes his money and wastes it on prostitutes and other riotous living. When the son comes to his senses he turns his back on his lifestyle, throws himself on the mercy of his Father and CONFESSES "I have sinned against heaven and in your sight and am no longer worthy to be called your son" (Luke 15v21).
His father welcomes him with open arms and forgives him saying
"My son was dead and is alive again, he was lost and is found"
(Luke 15v24)
​

CONCLUSIONS
​
1. Repentance is both essential and vital for salvation i.e. being saved.
2. Repentance is not an option but is obligatory for everyone.
3. Repentance is always THE FIRST STEP ON THE WAY BACK TO GOD!
4. Repentance results in both joy and peace with God.
5. However unpopular LETS GET PREACHING REPENTANCE DONE! 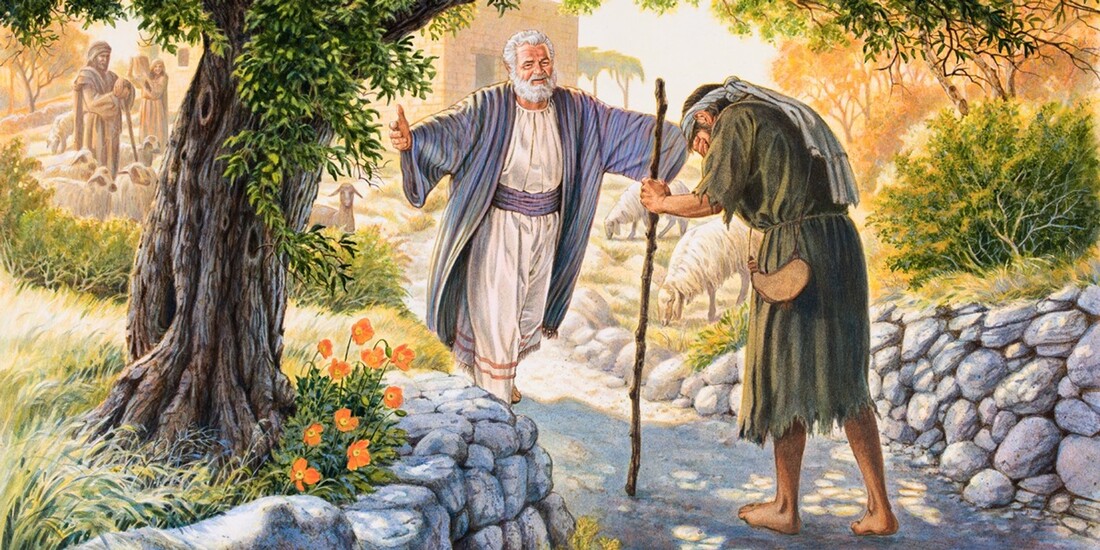 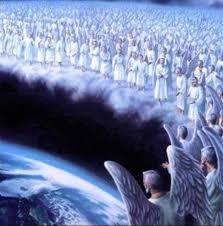